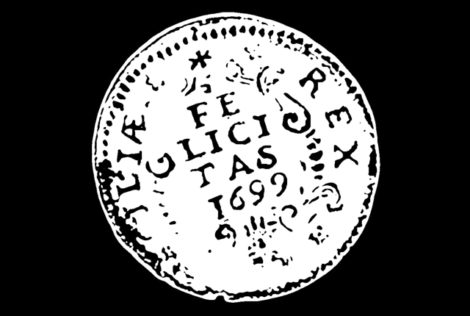 HEIRS of what? It is our convintion that the eitheenth Italian tradition of “pubblica felicità”, based on the strict connection between happiness and sociality, has something important to say to contemporary social theory once again open to this concept, old and always new.

HEIRS stands also for for Happiness Economics and Interpersonal RelationS and it is an association of economists with the following aim.

After two centuries of “dismal science”, recently studies into the so-called “paradoxes of happiness” have brought the issue of subjective well-being to the attention of many social scientists. The paradoxes of happiness are many, not only that of Easterlin, but also that emphasised first by Aristotle and nowadays by Martha Nussbaum, that emerges when we consider that true happiness needs interpersonal relationships, and for this reason happiness is vulnerable and fragile. Happiness is paradoxical because the paradox is imbedded in the core of interpersonal relationships.

The starting question of HEIRs intellectual project is:

“Why is it that economic science, which began as a contribution to the public happiness and well-being of the individual and the nations, nowadays gives so little attention to interpersonal (genuine) relationships”.

In fact, everyone could easily agree upon the fact that our happiness or unhappiness depend mostly upon the quality of the relationships that we either build or don’t build with the people around us. In spite of all this, and in startling contrast to the other social sciences which give a central role to the analysis of sociality, economics believed and still believes it can stay away from the realm of non-instrumental human relationships.

The interpretative key for our challenge lies in understanding the interconnection between individual and public happiness, persuaded that individual happiness embodies a public element, reciprocity.

Our approach in lancing HEIRs project is distant from the many economists who are currently writing on the economics of happiness, invading the fields of art, politics, the family and religion, and thus attracting accusations of imperialism. Instead, our approach is to apply the instruments and logic of economic theory to the study of subjective well-being or happiness. Instead of dealing with “economics and happiness”, we will analyze on the one hand the typical economic dynamics which influence human happiness, and on the other, how feeling happy or unhappy effect economic performance.

In particular, we intend to follow the following strands of research: